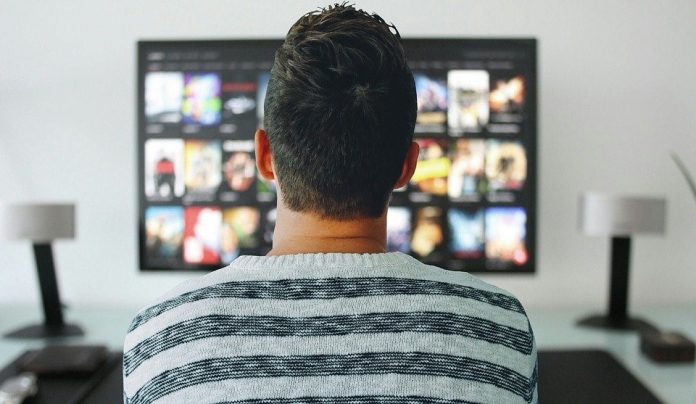 Entertainment is on another level lately, thanks to e-commerce. But first, let’s go down memory lane.

In our grandparents’ times, radio and TV were the primary medium of entertainment that drove people crazy. The TV was black and white and aired only limited shows. In those times, viewers had no option but to wait for when the presentations began. People loved all the shows and not because they were entertaining but because that’s all they had and they were new experiences.

Because change is inevitable, there had to be a shift in the entertainment sector. This is how it looked like from the old days to what we currently have;

Also, there was the arrival of the digital entertainment era that included Free live TV and Movies. Read on.

Influence of E-Commerce on the Entertainment Industry

When growing up, there was Analog TV. But as the digital era is taking over everything, the analog changed to Digital TV. This new change offers wide screens and high-definition resolutions introducing a better experience.

Things got better when entertainment became mobile. With better internet packages and smartphones, people can watch whatever they want anywhere on their phones. The entertainment industry earns very highly from smartphone users.

In the news industry, newspapers and news channels have been legends for decades. While there are still people fond of them and not outdated, you will notice the emergence of companies investing in apps for people to stream news online. These apps are for people interested in information but only at their comfort, and they continue to increase day by day.

Music is another vital component of e-commerce entertainment. With music apps, you are likely to see their ads on all platforms, thanks to Spotify. The music streaming apps are also making a considerable killing for the entertainment sector. What’s more? 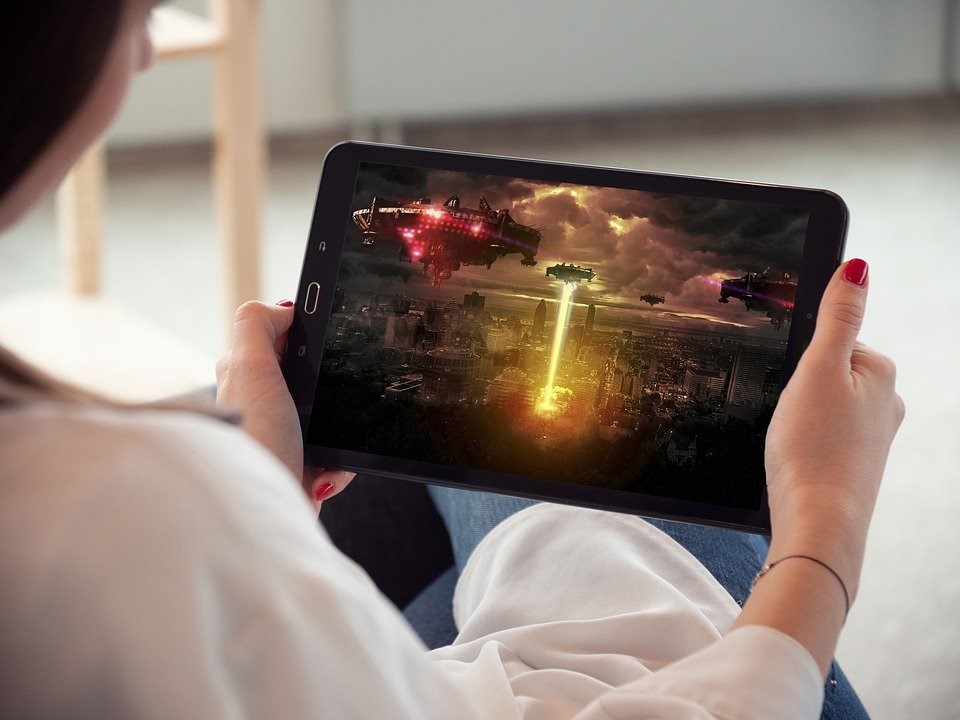 Because people are learning more mediums of entertainment, they are spending more time on the screen. Besides, consumers tend to spend more time on their mobile devices than watch TV.

While the numbers of people on mobile are likely to increase, businesses with this target audience are likely to make huge sales. Such companies include:

Moreover, the new Smart TV allows you to connect from your smartphone to watch your favorite shows, series and play on big screens. This new TV era has become popular among many people because it can record missed shows for your convenience when connected to compatible devices. Well, cheers to no more running around trying to catch your favorite show on time!

Remarkably, the e-commerce entertainment apps understand their audience that they segment the (UI) user interface and (UX) user experience.

While people may argue that it’s the brains behind such apps, the main idea is why people love and stick here. It is because of the automated UI and UX. Some apps allow you to create profiles for different people. This way, movies will pop into each profile, matching the needs and experience of the owner.

Moreover, the segmentation is also based on language, genres, and past viewing history. This will also generate suggestions for the following movies suitable for you. Therefore, such personalization makes the e-commerce entertainment apps a huge success hence accessible in most homes.

Role of E-Commerce in Entertainment 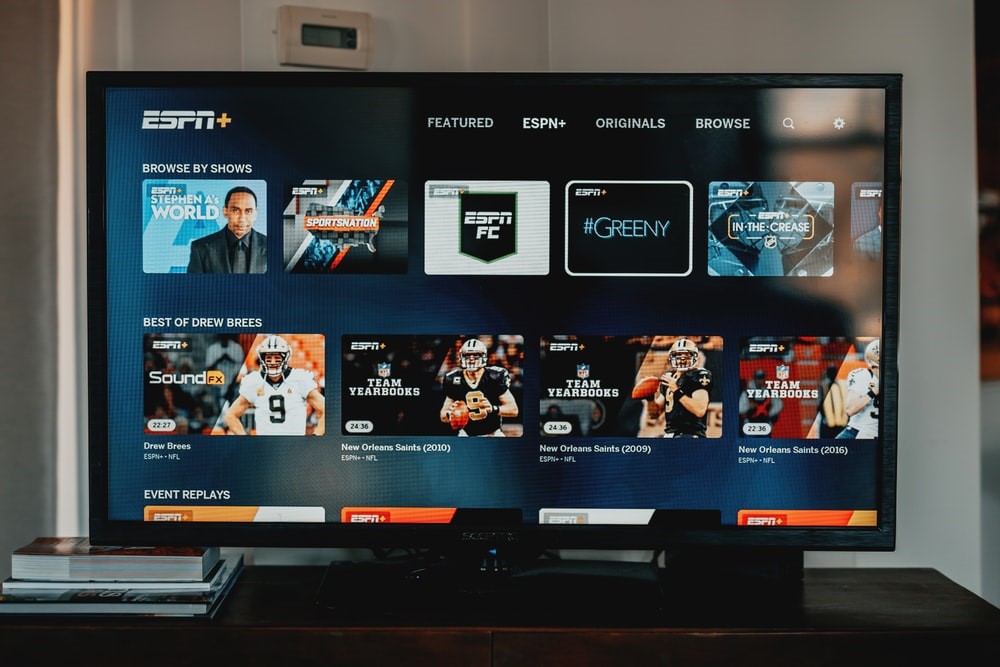 You will find nearly most business in entertainment following the subscription model.

Causes of Increase in Online Entertainment 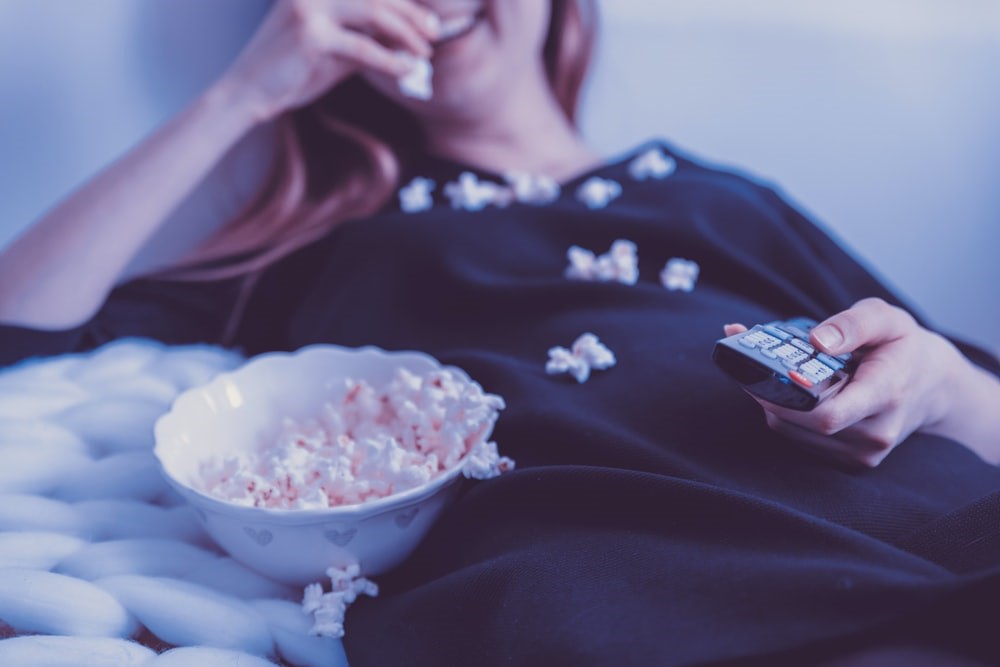 The luckiest lot is today’s generation. With the constant growth of technology, people can enjoy limitless options of entertainment, specifically online entertainment. Even though this technology has changed people’s minds and habits on new business approaches, it has also impacted how people spend their time.

Because they have a significant chance to spend their free time at home, there’s nothing as attractive as submerging into the world of online entertainment. While the whole world remains uncertain on the next move or occurrence, one thing remains constant; entertainment. Besides, it has new ways of approach due to the new world order but still ensures to meet the clients’ needs. At this time, it is evident that entertainment is the main reason for sanity.

ParisJ - 0
Either it is a necklace or bracelet, wristwatch, or ring, fashion accessories are exciting and stylish to wear. Recently, there have been demands for...

ParisJ - 0
Coronavirus has become a common household name. Everyone is talking about it, and there is no single market that hasn't been affected by it....