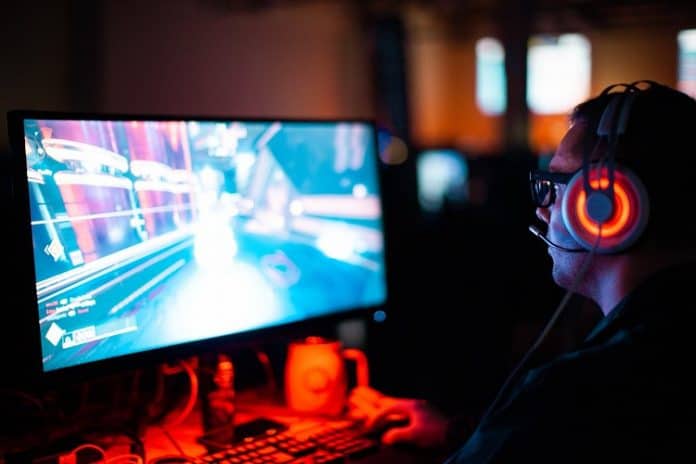 Valve’s online game distribution platform “Steam” is powerful and leader in the gaming industry. It has more than 37000 games and controls 75% of the gaming market share. It has now become the primary way for people to purchase games for their PC (Personal Computer).

It is the main gaming library. You can find many free play games, pre-launch games, paid games, and VR (virtual reality) games. You can also find games by genre or OS platform. 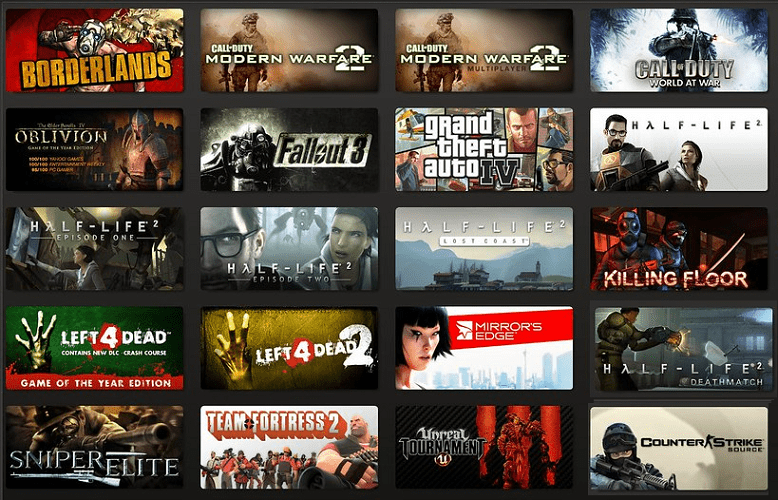 It has tools and services which help game developers to publish their game to Steam easily. Steam works handle the distribution and licensing aspect of game selling for game developer companies. It exposes API, which game developers can use to integrate their games with steams popular features like matchmaking and achievements.  It is also a good choice for the Modding community, driven by a passion for gaming. Modder is people who provide modification to existing games. These modifications are called Mods and can change how the game looks or behaves. Gamers can add these modes to enhance their experience.

It was a small budget device for using in-house streaming from a steam client computer, which is present in a different part of the house to the TV or mobile. It helped to game to reach living rooms, but many games required keyboard and mouse, which are not suited for playing on TV, so Steam came up with a Steam controller. The steam link hardware is not active now. Now steam link refers to their new mobile application.

Steam has also created a Linux based Steam OS, which is open-source. It supports the in-house streaming of the gaming content from the steam client device to an external display device.

HTC Vive and valve index are steam VR headset for VR gaming. These headsets come with various controllers to track the arm movement and position tracking base stations to provide a fantastic experience. Steam VR has also provided open-source API so that other VR headset companies can make their product steam compatible.

The steam controller’s design keeps steam gaming into mind. Its Steam features include dual trackpads, back grip buttons, dual-stage triggers, HD haptic feedback, and customizable control schemes. You can find these schemes in the Steam community, so you do not need to create these schemes for a game by yourself.

Steam provides Steam Guard as a security mechanism for protecting its users from identity theft or other cyber attacks. Users can lock their steam account for a specific computer. If they want to use it on different devices, then they first need to approve that request via email authentication. It also provides a mobile authentication app called “Steam Guard Mobile Authenticator.”

Steam works well on Mac, Linux, and Windows. It is now supporting android also. It not only works on PC, but it also works with Xbox and Sony PlayStation. You need to download “Steam Client” on your device.

For purchasing games, you need first to create a steam account and add some money to the “Steam wallet.” You can check ratings and reviews for the game and purchase it. Once you have purchased a game on Steam, you can download it on any supported digital device and play. It means you pay once and can install your game on any device at any time. You can even play it online.  You do not need to buy physical copies of your games and carry them around. It is convenient when you are either traveling or staying at a friend’s place for some days. It also saves computer memory for the players because they can download games that are of interest. On Steam, you may buy games on discounted rates, but one should prefer to buy it from a third-party website, which provides the same game at a lesser price. You can save some more bucks.

People can buy and sell their games in Steam Marketplace also.

Steam regularly updates its users for any updates or bug fixes on their purchased games. The steam platform has the ability to updating games and minimizing downtime for gamers.  Now users do not need to go to the game developer’s website and update the game manually. 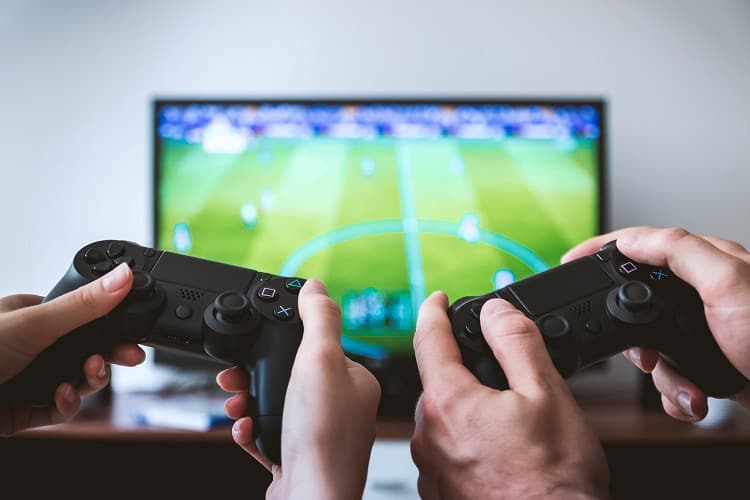 Networking with the gaming community

Steam has community-based networking groups that are acting as a gaming social network. You can set up a play date with your friends.

Gamers can communicate with each other using “Steam Chat.” Steam chat supports text and voice-based conversations. It will help gamers to connect with their gamer friends.

You can use cloud storage to store your profile and achievements list. Your steam profile is like your Facebook wall, where you can see all the latest news about your friend’s activities, such as what achievements did they get or which game did they buy.

Players can broadcast their play-through by using the “Steam Broadcast” service.

Steam is an excellent relief for gamers, but parents need to be cautious when allowing their kids to use it. There is a parental control called Family view available to control what content you approve for your kids. It has also helped in reducing the game piracy. It has given equal opportunity to big or small game development companies. Steam has become a paradise for playing, creating, and discussing games. Keep Gaming!!

ParisJ - 0
The future of the auto industry of the U.S. appears to be dismal. Figures show a dropping demand this summer prompting Moody to carve...

ParisJ - 0
Madonna's real finesse and creative edge to embed depth, as well as shades of soul-stirring greys into her piece, are what tickles her fans....