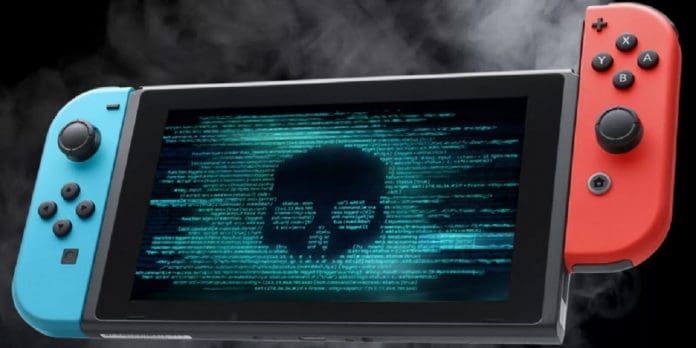 Hacker culture is part of video games since the beginning of time. But today hackers make developers lose millions of dollars and years of work, to the point of ruining the games. Even so, in 2018 in South Korea, an Overwatch hacker was sentenced to spend a year in jail for hacking Overwatch, and now another case has been filed, that of the pirate who entered Nintendo’s servers in 2016 has recently been sentenced to prison for repeated hacking the company. Should a video game hacker go to jail?

Hacking a Video Game is Considered a Crime?

It is not about debating laws, but about discovering if we are prepared to accept that hacking a video game can be as dangerous crime as robbing a bank, especially if you get a benefit.

Hacking videogames is well seen in the gamer culture, because it fits the need for youth rebellion, and is a way to break more and more the significant limitations that video game companies impose on players. But one thing is to hack a video game to play with another person or create your levels, even to hack it, and quite another to cheat in an online game until it is completely ruined, making its creators lose hundreds of million dollars and years of job.

Every day thousands of cheaters are expelled in games like Fortnite, PUGB, Overwatch, and many other successful online titles. These players use some hacking tools to get better weapons, be faster, get infinite money, etc. It seems an innocent activity, but something is wrong in video games, and in society in general, if millions of players cheat to play a video game, with the sole objective of climbing in the fastest ranking, or showing off.

At the moment, justice does not pursue this form of hacking. Its users, who use a hack devised by others, as the only punishment are expelled from the game. But it is not very difficult to return with another IP and another username.

At a different level, there are video game hackers who make money with these hacks. In South Korea, an Overwatch hacker must spend a year in jail after proving that he earned $ 180,000 selling his game hack. When there is enrichment, the laws are more stringent. But what about those people who pay for a hack to cheat on Overwatch? Nothing for the moment. 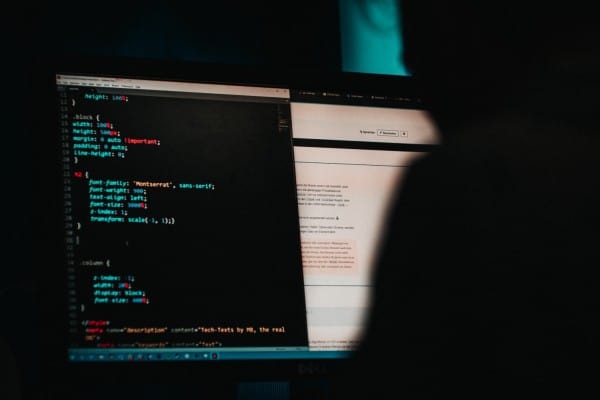 Nintendo and Its War Against Hackers

Nintendo is also spending its war with hackers. They have managed to run pirated games on Nintendo Switch, and even introduce pornographic images in the online balloon search mode of Super Mario Odyssey. For a family company like Nintendo, that an 8-year-old boy finds a pornographic image playing a Mario game, which is much more severe damage than the hacking of games. It is a hack with evil, and the desire to hurt.

This action was the task of 21-year-old Ryan S. Hernandez, a California resident, who managed to enter the servers of the American Nintendo division. Today he faces a considerable fine and also years in jail. And not only has he pleaded guilty to joining the company’s servers in 2016, but also for possession of child pornography.

This hacker has also been sentenced for filtering company information, including unannounced products. Therefore, he will have to pay a fine of $ 259,323, which is already firm. However, that will be the least of his problems.

Hernández got access to the company’s servers through a phishing system, i. e., he managed to deceive some employees to get the access data to confidential information of the company concerning products not yet announced during 2016, including the Nintendo Switch console itself.

However, the investigation that led to Hernández’s arrest for this crime revealed that he had more than 1000 videos and images of explicit pornography with minors on his personal computer.

Hernández has pleaded guilty to the court, and the fine has been accepted. Still, the two charges that are charged to him (that is, the attack on Nintendo and the possession of child pornography) could lead to 20 years in jail, registration as a sex offender in databases in the US, and other consequences.

However, prosecutors have advised the judge as part of their agreement for pleading guilty to being sentenced to just three years in prison.

As the prosecution explained, the defendant was a minor when he committed the crimes: he was 16 when, at the end of 2017, he was finally identified. On the other hand, although then he assured that he would stop carrying out this type of activity, between 2018 and 2019, the police authorities detected new hacking attempts on his part: he went back into the company’s servers to extract and filter confidential information. The researchers found that he also boasted about it on Discord and social networks. 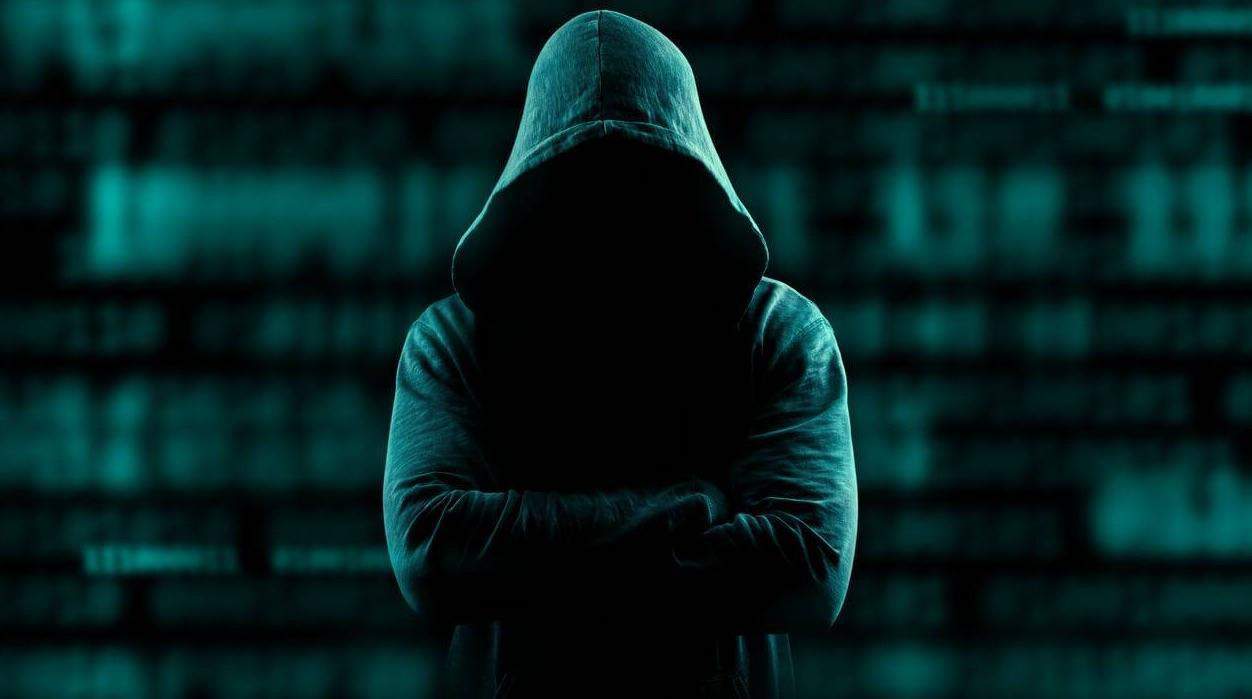 The sentence will be made public on April 21, 2020. It is expected that, as usual, the judge will consider the prosecutor’s recommendation so that he accepts a reduced penalty for the violation of business secrets in the case of Nintendo and also, for being a minor, in the case of possession of child pornography.

Nintendo has implemented reliable hacker and pirate tracking measures on Nintendo Switch, to the point that each game, both cartridge and digital, has a unique certification code, which lets you know if that game is a pirate copy. In which case it is a copy, ejects the console from its online service. Today all games have patches and updates from day one of launch, and some online game mode, so it’s a severe problem. If you see a very cheap second-hand Switch console, be suspicious, it could be a banned console.

Should a video game hacker go to jail? This is something that just the laws of each country can decide, but if it is up to us to answer that question, we should think twice before cheating in an online video game, or introduce inappropriate content in video games for all audiences, who play children. Not only are we hurting someone, but we can ruin forever the games we love.