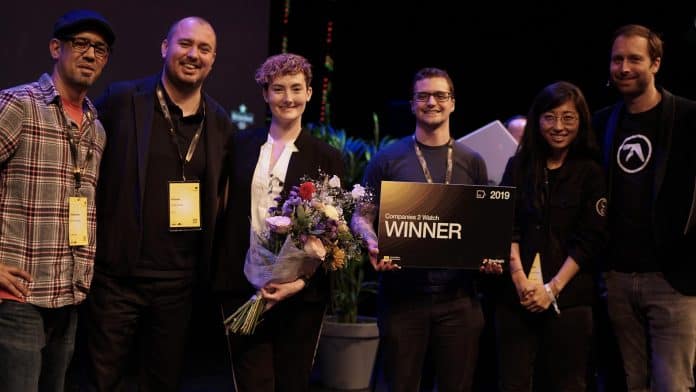 If you are a music lover, then the above quote must have drawn your attention and heightened your curiosity. Not only you all, but music is an integral part of our life also. For most people, it is an essential way of expressing feelings and emotions. With the advancement of the world of movies and technically modernized music systems, music has gradually paved a beneficial path for many talented heads.

Not only, they bear a passion for creating new music, but they also have been successful in taking the musical world to a whole new height. While renowned professional musicians are nurturing our earbuds for years, the recent study has revealed the potentiality of the growing independent singers or musicians who are weaving a more successful story and changing the form of music over the decades.

And we are not at all hiding the fact that the immense capability and magical touch of these independent musicians are capable enough to create a new history in the field of music. So in this article, let us find out how independent musicians of today are proving to be a massive change and growth in the musical globe as well as their daily advantages and disadvantages. 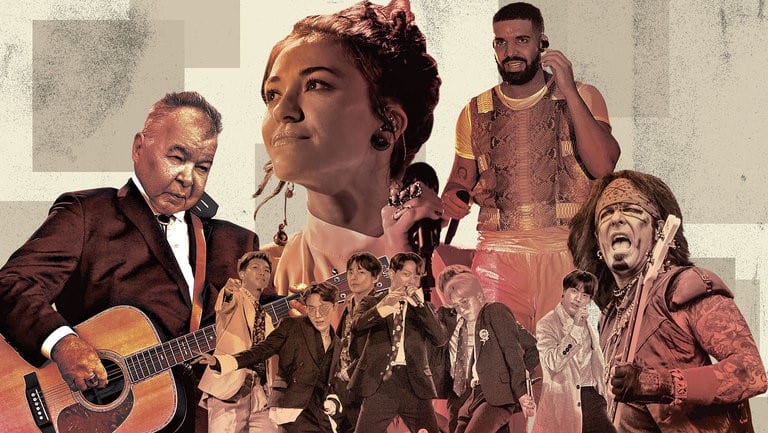 The possibilities for independent artists could never be suppressed, and half of the credit probably goes to social media that has turned the world upside down in only a few years. The various ways of promoting, advertising, and making a genre famous have always been a severe potentiality of social media. So naturally, social media should be crowned for making the career of an independent artist more achievable than ever. Now the question may arise how are professional musicians are different than the independent ones as both are dedicated towards the creation of new rhythm. If you keenly think over the matter, you will notice a stereotypical touch in the music created by the professional ones.

They mostly build an arena touring troubadour and lead a luxurious life by tuning music of a similar or contemporary touch, thus making music creation a sort of corporate job. But, the matter is not very same with independent artists who are not restricted in making music of the stereotypical form, and that maybe proves to be their most advantageous point. They are the people living between dual worlds- one of tunes and rhythms and the other one comprising of their earning hours. Thus, they strive not to combine their professional and passionate lives. The current generation is hugely attracted to musical instruments, rapping, and probing to create something unique, that belongs only to them. This passion is paving the way for more independent artists into the fastest-growing segment of the global recorded music.

Projection is a process

And surprisingly, they are making their way into a new business called music, but without the aid of a label. A new report from MIDiA Research revealed a statement by digital market distributer Amuse, who commented that independent artists generated more than 643 million dollars in the year 2018, which was about a 35% jump from the previous year.

Not only us, but it is also the prediction of the co-founder and CEO of Amuse, Diego Farias, that the growing range of independent musicians indicates drastic changes in the future of the music industry. They also stated their thoughts that many contracts might await for them due to their immense fan followings and less adherence to labels. Like professional musicians, the independent ones had never planned to establish their career in their field of passion, that in the musical industry. But few benefits that also include technological advancements have allowed them to share their work with the world that, in return, fueled their ability to make music and build a career quite innovative and most impressive, at their own pace. Let us have a look at the beneficial sides of being an independent musician. 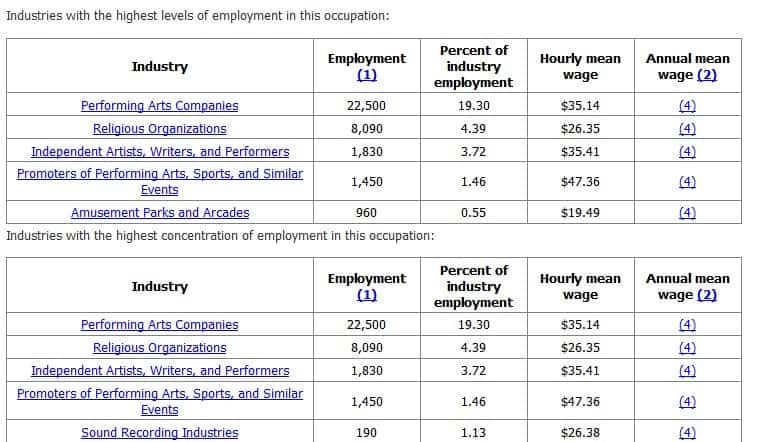 Now with every advantage, accompanies a specific range of disadvantage as well, that provoke every field, and they cannot be ignored. Independent artists also have not been able to escape from falling victims to some severe disadvantages.

As music is entirely about emotions and relaxation, according to us, the amalgamation of professional and independent musicians would be a perfect blend to provide some wonder in the musical globe, making something worth changing the decades of music.

ParisJ - 0
Entertainment is on another level lately, thanks to e-commerce. But first, let's go down memory lane. In our grandparents' times, radio and TV were the...