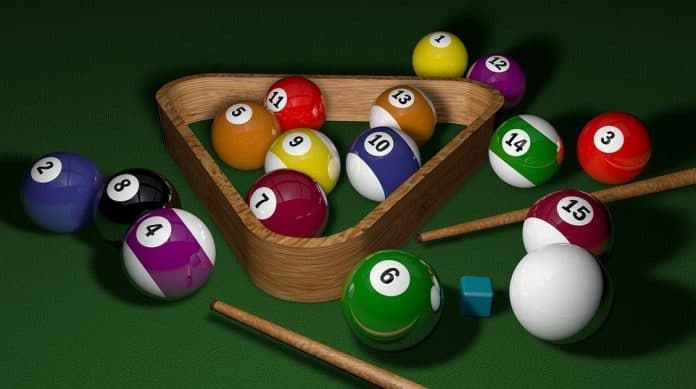 Every game has rules and regulations of play. In billiards, whether you want to be a player or a business owner, the laws of the game will direct you to success. Billiards is an indoor cue sport of two players where each player tries to score more balls than the other. Using a cue stick and a cue ball, each player uses a different color ball to achieve the agreed-total as per the game.

The billiards’ game is upon a 6-holed flat table, covered with cloth and hemmed in by cushions. In the early days, billiards was a game of men, but as times change, women also played for both fun and competitions.

In a billiards tournament, the responsibility lies entirely on the player. Even though the game officials will try as much as possible to make open the game rules, the player has to have everything under control. As a player, you must be aware of all the regulations and schedules of the game beforehand.

So what are the rules of billiards?

Purpose of the Game

Why do people play billiards? To win, of course! By winning, it means scoring more than your opponent. However, scoring is not as simple because, just like chess, this is also a mind game. This game requires a high degree of tactical thinking where each player plans carefully and executes each move. Also, bear in mind scoring in billiards involves a lot of things. So while the purpose of the game is to win, you should come to the table prepared to be the best as a player. 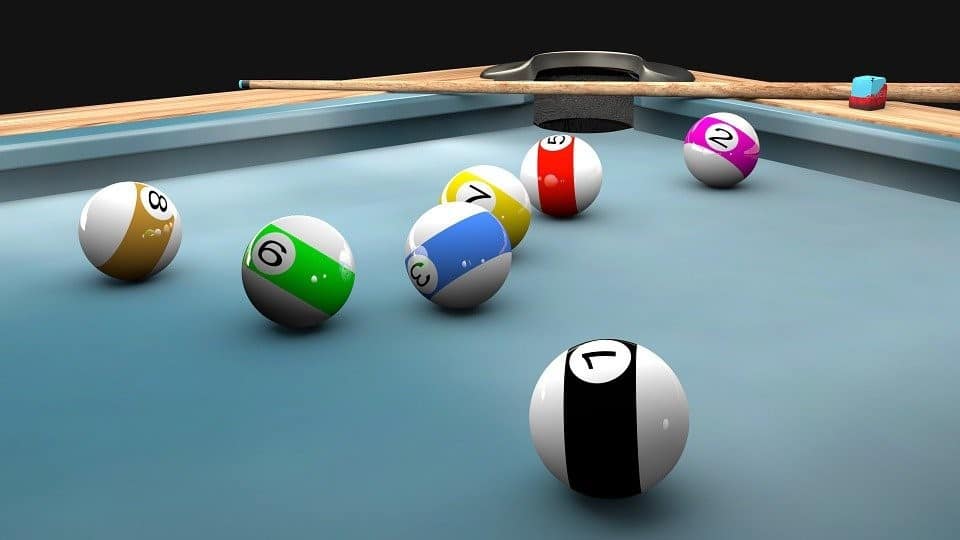 All equipment must meet the specifications of the WPA. A player must only use the right equipment for the game. If a player is not familiar with any equipment, they should ask the tournament’s management before the match. All equipment is only for the intended use. The equipment is as follows:

When the player has the white cue ball in hand, they may place it anywhere on the table. Also, a player can move it until they find the best position to execute a shot. Furthermore, a player can use any part of the cue stick to hit the cue ball, but not by forwarding motion. In other games and rules, a player cannot place the cue ball behind the head string. What’s more?

Typically, billiards is a singles game; doubles rarely happen. Each player plays their cue ball from the d, so the ball rests close to the balk. The shooter whose cue ball rests nearest to the balk cushion decides whether to go first or second. However, most players like going second since the first shot have a severe limitation. This happens because the first turn has only two balls on the table.

Then, the game begins with the player’s cue ball in the d and the red ball in its position. The players decide on the expected total score of the particular match. Hence the first to achieve this becomes the winner. Scores are reliant on the level of the players. For beginners, the expected score is lower than that of the experts. 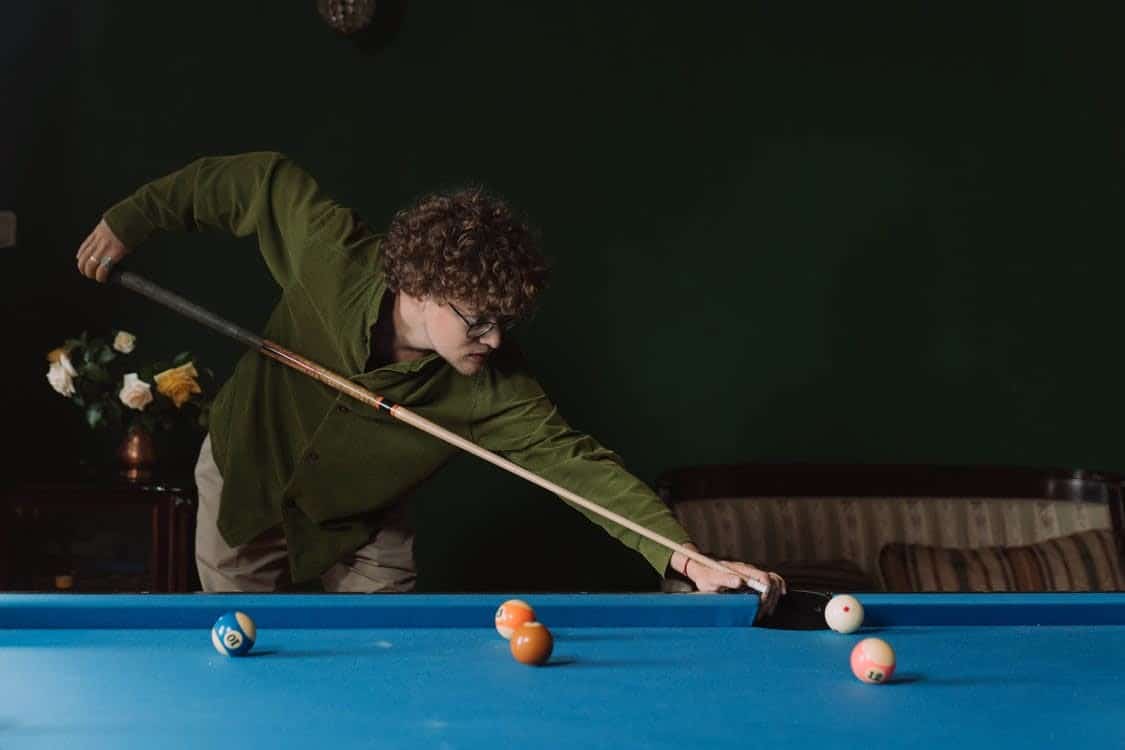 In billiards, scoring occurs in;

Note: scoring is cumulative of the above scores in the same shot within only a maximum of 10 points per shot.

When it requires the player to call shots, they must indicate the ball and pocket for the shot if not obvious. In a standard call shot, the shooter only gets one ball per shot.

However, the satisfaction of the referee is paramount for a called shot to count. If there’s any confusion with a bank or similar shots, the player should specify the pocket and ball. Also, a standard call shot occurs when the opponent and referee are unsure of the next shot. Read on.

Moreover, there are also ‘safety’ calls in the call shot games. This time, the player passes to the other player at the end of their shot. To spot balls or not in safety shots depends entirely on the rules of the particular match.

A ball can settle after it seems to stop. Unless the ball falls in the pocket, this is just a normal play fault hence allowed. However, if the settling ball enters the pocket, the player can restore it to its original spot. If a ball settles before or while taking a shot and affects the trial, the referee restores the ball. What’s more?

When it is mandatory to restore or cleaning a ball, the referee will restore it to its original position the best way possible. Both players must therefore accept the referee’s ruling as per the restoration.

Note: no penalties occur in cases of a settling ball.

When a player feels not content due to an error or biasness in the referee’s ruling, they may object or make a prompt call. The shooter will then ask the referee to change or drop the call. However, this may be close to impossible as all rulings or the referee is final.

Conversely, the player can forward the discontent to the appeal’s authority if the referee refuses to make changes to the ruling. Therefore, the game is on hold during the appeal process is on-going. Any sight of a fault requires a prompt call.

There are times when the game comes to a stand-still. This happens when there’s no progress from any player. Then, the referee will make a ruling for each player to have three rounds on the table. If still nothing changes, then the referee declares a stalemate on the match. Each game has rules to govern stalemate conditions; hence a referral occurs.

If a player sees no hope of winning the game, they can concede at any match. Besides, there’s no need to waste anyone’s time. As an act of concession, a player can announce or inform the referee to report. A shooter can also unbolt their jointed cue stick while the other player is on the table. This act is also a sign of concession.

Moreover, the players can decide to restart another game if it was a friendly match. But if it was a tournament, a concession is the same as a loss, and the opponent goes home with the prize.

These rules apply to a general billiards contest. As much as it is a tactical game, the players need to have as much fun as possible. Besides, a game ought to be fun at all times. And there must always be a winner and a loser at the end. 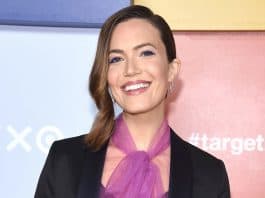 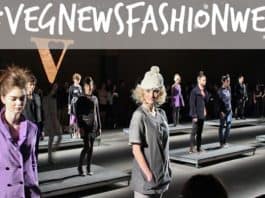 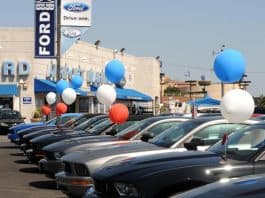