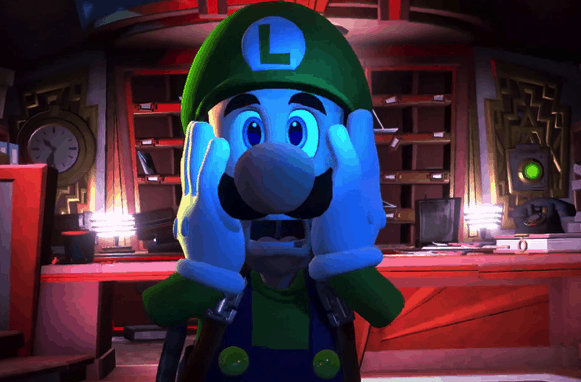 Starting at 00:00 (Peninsular time), the Kyoto company will present news about titles such as Pokémon Sword and Shield and Luigi’s Mansion 3.

Although the information on the contents is rather concise, the Kyoto company has announced that the duration of the broadcast will be about 40 minutes, and that it will be intended to offer information on some of the titles that will be released in 2019 for Nintendo Switch, which it will receive the Lite model this year.

Among the games that will be present, we will find Pokémon Sword and Shield and Luigi’s Mansion 3, two of the most powerful releases for the Nintendo hybrid. If Mario’s company keeps a surprise under its sleeve, we don’t know, but usually, an unexpected game is usually cast.

From Galar to The Haunted Hotel

Pokémon Sword and Shield present the eighth generation of creatures. This is the promised great RPG of the saga for Nintendo Switch and Game Freak, which will introduce a new region and mechanics never seen before in the franchise, such as the Dynamax. In Galar, some Pokémon undergo physical changes and become giants, so their power increases considerably. Its launch is scheduled for November 15 of this year.

If you want to discover Galar, get ready to enjoy a great adventure in a region with varied landscapes where you will find forests, very quiet fields, huge cities, and mountains. Citizens and Pokémon come together to work and collaborate with each other to grow the region. Here, to win and be the champion, you can meet many gyms but the most important thing is that you will never be alone because this is the home of Pokémon that were newly discovered and where you can choose who to play with.

On the other hand, Luigi’s Mansion 3, meanwhile, will be marketed on a very significant date, on October 31, in the middle of Halloween. As in previous chapters, Mario’s brother must overcome his fears and face all kinds of phantasmagoric figures. One of the novelties is that Luigi will not visit a haunted mansion, but will be introduced to the horrors of an evil hotel, with all that this includes on a mechanical level. 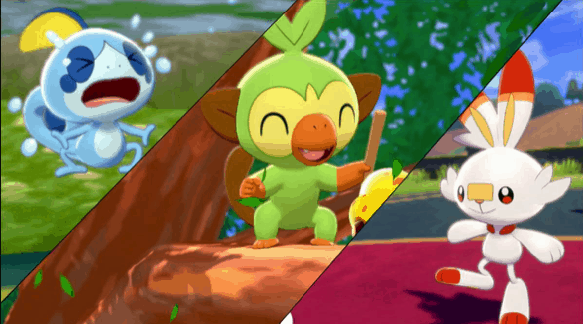 The Kyoto company has not had a very fruitful first half of the year when it comes to powerful releases, but the end of the year will be loaded with high-level video games. August has been the month chosen for Astral Chain, one of the new successes of PlatinumGames, to deploy its combos on Nintendo Switch. Soon, games like The Legend of Zelda: Link’s Awakening or Dragon Quest XI: Echoes of a Lost Past will be hollowed in the console catalog.

ParisJ - 13 April, 2021
Entertainment is on another level lately, thanks to e-commerce. But first, let's go down memory lane. In our grandparents' times, radio and TV were the...

ParisJ - 10 May, 2021
Typically, batteries are the primary energy source in the car or motorcycle, storing chemicals and not electricity. How do you get electricity then? The...

Save Time and Get Super Savings with Online Stores

ParisJ - 17 April, 2020
The days are gone when the customer needs to visit the local store barefoot. With the introduction of E-commerce, things have become quite more...